Cinkanje? Na kaj tocno mislis?
I like to race, not to do laps alone.
Vrh

Ovo gledas kroz statisiku / naslove ili ?
I like to race, not to do laps alone.
Vrh

Clash of the Titans

Michael Schumacher will equal the record for career Formula One victories if he wins the British Grand Prix on 15 July.

And at his current success rate, he is certain to move ahead of Alain Prost's total of 51 later this season. But just how good is he?

Here, BBC Sport Online's motorsport editor, Andrew Benson, assesses Schumacher's ability compared with that of the man considered by many to be the best Grand Prix driver in history - Ayrton Senna.

There is no doubt that Schumacher is the fastest driver of the current age in F1, but Senna has a better claim to be the quicker of the two.

His record of 65 pole positions in 162 races is evidence enough - Schumacher has "only" 39 from 153. For all Schumacher's ability, he is not as good at putting together the best possible lap on a Saturday afternoon as was Senna.

When the two men raced together, from 1992-94, Senna undoubtedly had the upper hand, even if Schumacher was emerging as his biggest rival.

And on top of that, the opposition against which the Brazilian achieved his success was of a higher level.

Senna had Alain Prost, Nelson Piquet and Nigel Mansell to compete against, all of whom have a claim to be all-time greats. The depth of competition at the top is not as strong any more.

Senna and Schumacher - both masters of crushing their opponents into submission in a race with a relentless series of laps close to the limit. And both adept in any conditions.

However, Schumacher gets the nod because of the flexibility his brilliance has allowed his Ferrari team in race tactics.

These have netted them many unlikely victories, most memorably at Hungary in 1998, when he had to make up 25 seconds in 19 laps in the middle of the race.

This may be unfair on Senna, as the tactical side of F1 racing has changed enormously with the introduction of fuel stops in 1994, just three races before Senna's death.

That means there is less of a context in which to judge the Brazilian.

Nevertheless, while Senna was the racing master of his era, Schumacher's improvisational skills put him narrowly ahead.

Both Senna and Schumacher can claim to have produced a number of races that will go down among the list of the greatest individual drives of all time.

But it is qualifying that again separates the two. Senna was regularly brilliant, but sometimes he surpassed even himself.

Most famously, there was Monaco in 1988, when he put his car on pole position, 1.5 seconds quicker than Prost in the same car.

He later said he felt as if he was driving on instinct, watching himself from above.

Senna again has the slight advantage.

Schumacher works hard and is better technically than most, but Senna and Prost have a reputation as the best there have ever been on this front.

They both had an other-worldly ability to pick up the tiniest of details about the car's performance.

For example, at one race in 1993, Senna told his engineers that he felt there was some kind of problem with the engine and he asked them to change it.

The engine men could find nothing wrong, but team boss Ron Dennis asked them to put a new engine in anyway, just for Senna's peace of mind.

When they took it apart, they found a tiny crack in the crankshaft that had not even been picked up by computer telemetry. Had Senna used it, the engine would have failed.

A strong point of both. Their advantage came not only for being able to drive faster than anyone else, but to do so for longer.

Senna raised fitness and preparation to new levels when he was making his name, but Schumacher took the bar even higher.

Both men made more mistakes than Prost - who set the standards for an error-free career - but the difference is that Schumacher makes them when it really matters and Senna did not.

The German has made crucial errors in three title showdowns. He got away with it in 1994 by driving Damon Hill off the track at the next corner. He was not so lucky in 1997 and 98.

Senna would never have lost a championship in such circumstances.

There is no doubting the unbelievable levels of commitment and desire shown by both - each causing controversy by being prepared to put their opponents in positions where they risked an accident if they did not back off.

But Senna was willing to take even more risks than Schumacher, to the point that he put his own life in danger as well.

This was demonstrated when Senna barged Prost off the track at 150mph on the first lap of the 1990 Japanese GP.

Senna was driven by a raging internal anger, which made a frightening combination when combined with his desire. Schumacher only has the desire.

They are probably the best wet-weather drivers of all time, for their consistent level of excellence in such conditions, and their total superiority over their peers. Impossible to separate them.

Senna and Schumacher both showed a total commitment to success, unmatched by anyone else bar Prost. All three worked long into the night to ensure they were as prepared as they could be.

It is well-nigh impossible to compare drivers of different eras, but Senna and Schumacher make the job slightly easier because they raced against each other - albeit for a very brief time.

Senna combined all the qualities a racing driver could need - amazing skill, total commitment and a brilliant intellect.

And that was quite apart from a gleaming charisma that has established him as one of the all-time great sporting icons.

Schumacher is sensationally gifted, too, and it is clear that Senna's death robbed Formula One of what would have been one of the greatest on-track rivalries of all time.

At 34, Senna was at his peak, but probably did not have much longer there; Schumacher still had to reach his.

Schumacher has done more than enough to establish himself as one of the greatest racing drivers of all time. But the assessment, subjective though it might be, suggests that Senna was even better. 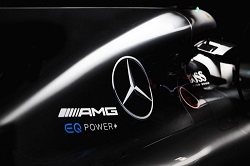 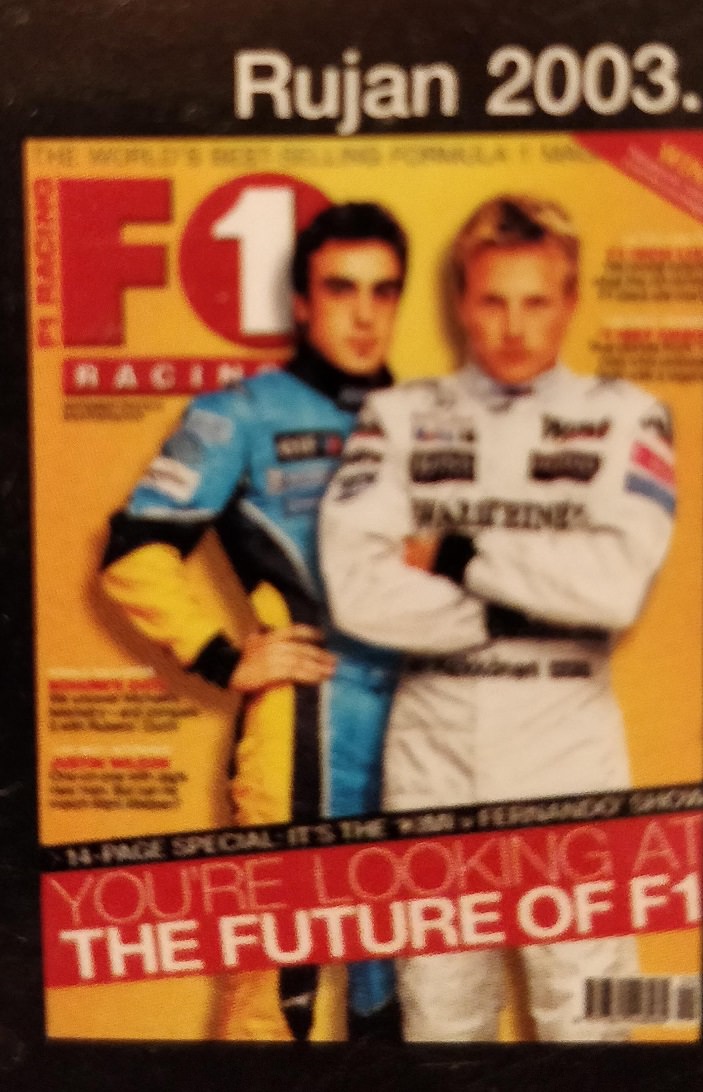