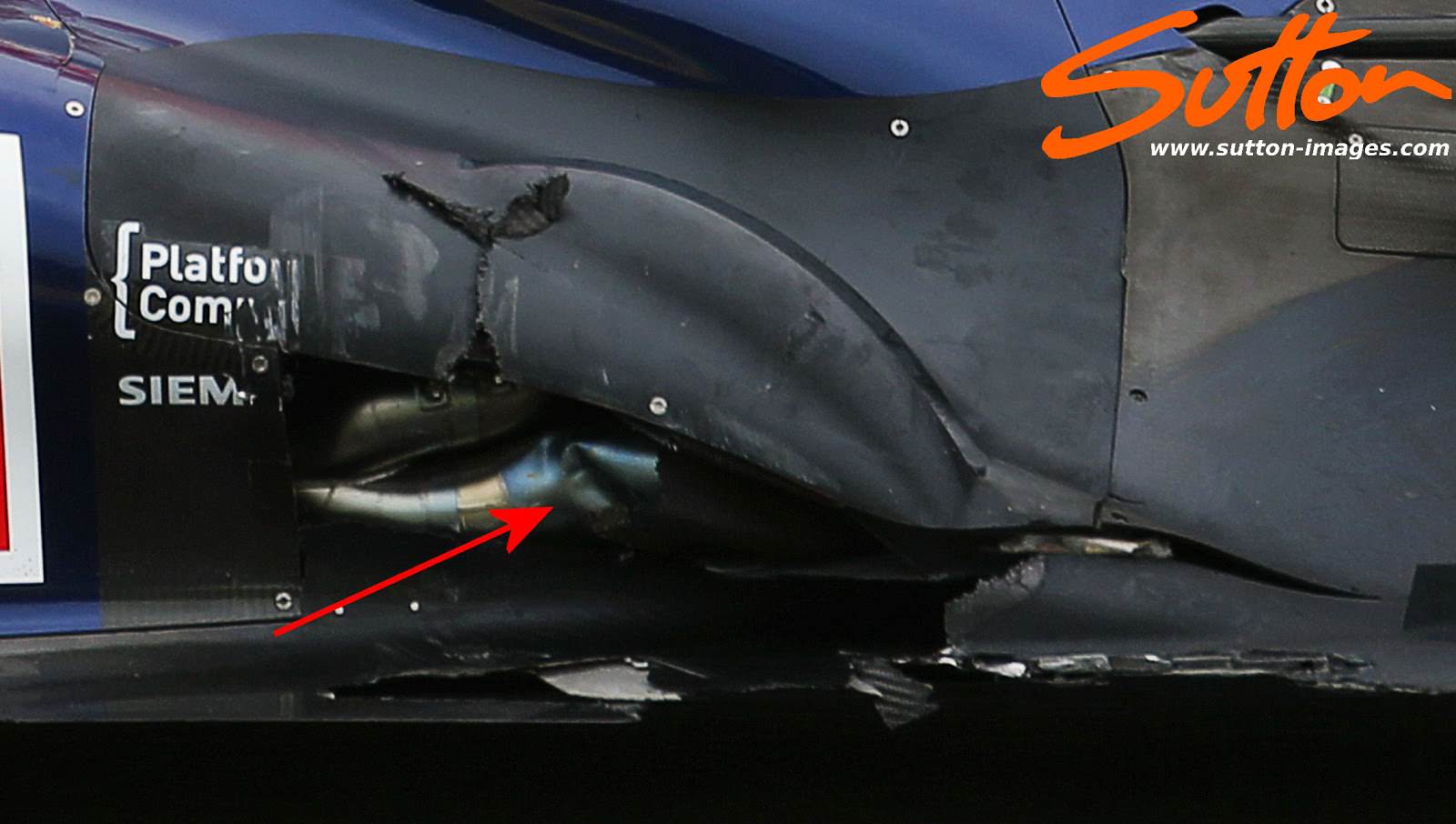 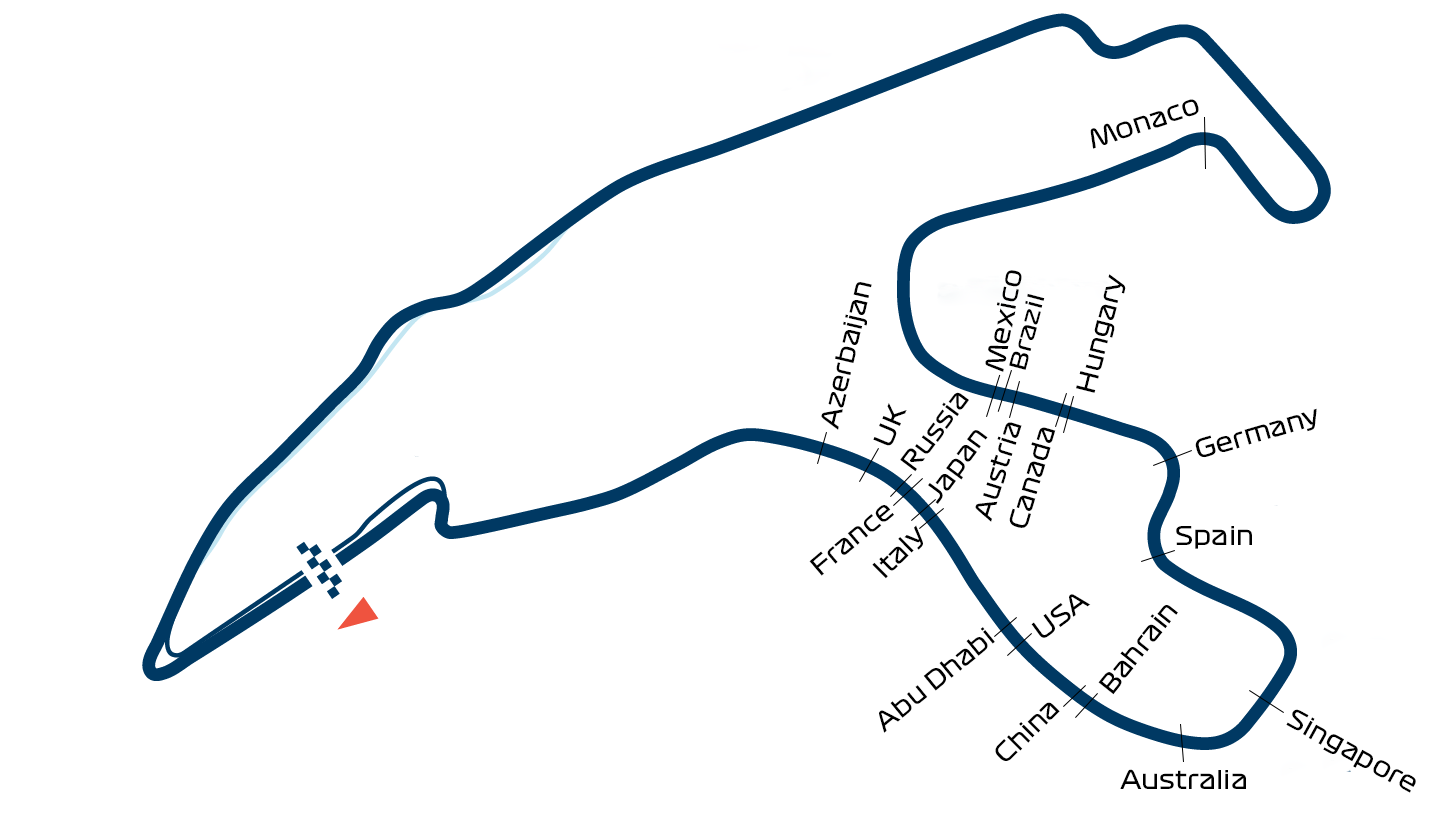 A koje je to debilno pravilo?
I like to race, not to do laps alone.
Vrh

Sebastian Vettel feels Formula 1 drivers are not allowed to race each other due to the number of incident investigations and penalties handed out by officials.

The Ferrari driver picked up a three-place grid penalty last weekend in Austria for impeding Carlos Sainz Jr in qualifying, even though the incident had no bearing on the Renault driver's result in the session.

Vettel believes the level of scrutiny on incidents between drivers is "unnecessary".

"I've said I'm not a fan of these penalties, I've said as well in the past it's our own fault as drivers because we sit there on Friday afternoon [in the drivers' briefing] complaining about the decisions and consistency," Vettel said ahead of this weekend's British Grand Prix.

"Motorsport is not black and white so not every decision can be the same, and I don't see the necessity to decide every time, but that's what the sport has become.

"Every incident needs to be looked at, and so-called 'racing incidents' are not allowed to happen anymore.

"So we end up with a massive rulebook which could have the header 'We are not allowed to race' because that's sometimes how it feels."

Vettel said it's inevitable someone else will be affected by the current approach to stewarding later in the season.

"In that situation [in Austria] no-one was hurt, Carlos said it was no problem and he completely understood, so he was very chilled, and it still ended up with a penalty," he added.

"For me, it sucked on the day, and it will probably suck for someone else at some point in the season, but I just think all these things are unnecessary.

"It's not that you lose your mind or do something crazy because you intend to, but because you try to push the limits and sometimes you might do a mistake.

"There's a trend everywhere else that things are being investigated, and I don't like that word."