Nekak je išlo prema tome.
I like to race, not to do laps alone.
Vrh 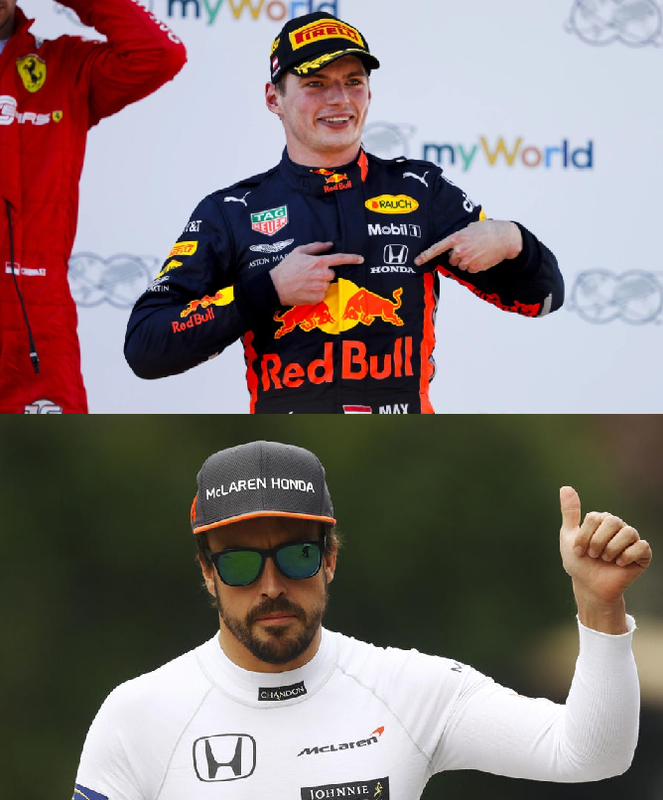 Fernando Alonso contacts Red Bull to return to Formula One

The future of Fernando Alonso is in the air. The Spaniard, after saying goodbye to Formula One and winning the World Endurance Championship, is on vacation, but without announcing what will become of him next season.

Helmut Marko, adviser of Red Bull, has given the first tracks of what the future of the Asturian can be. Ensures, in an interview to motorsport.com ., That the environment of Alonso has made them aware of their availability to return to Formula One. " Alonso's environment has made us aware of its availability, but for Honda, Alonso is impossible " . In this way, Marko rules out that the Spaniard can sign for the brand and notes that the dispute between Alonso and the Japanese firm during his stay at McLaren would be marking his possible return.

In addition, the relationship between Alonso and Horner is not the best after they will face publicly when the Spaniard announced that he had rejected Red Bull to replace Ricciardo .


After a successful campaign in the 2018/19 FIA World Endurance Championship, Fernando Alonso and TOYOTA GAZOO Racing will join forces once again in the upcoming months for a series of tests with the Toyota Hilux, the car that is expected to compete in the next Dakar Rally.

Over the next five months, Fernando, who looks to broaden his already-remarkable motorsport career across multiple disciplines, will work closely with TOYOTA GAZOO Racing and its Dakar Rally team, undergoing an intensive training programme in the Toyota Hilux across Europe, Africa and the Middle East to familiarise himself with the challenging rigours of rally raid.

The two-time Le Mans 24 Hours winner, reigning FIA World Endurance Championship title holder, two-time Formula 1 World Champion, and winner of the 24 Hours of Daytona, will push his limits to develop the off-road driving skills needed to tackle some of motorsport’s most challenging events.

Fernando, 38, will continue testing in the deserts of southern Africa on August 20-23, followed by a non-competitive first outing at the 2019 Harrismith 400 in South Africa, fifth round of the South African Cross Country Series, on September 13-14

FA: "I left Formula 1 for one reason and it still holds true: there is one team that dominates the sport," 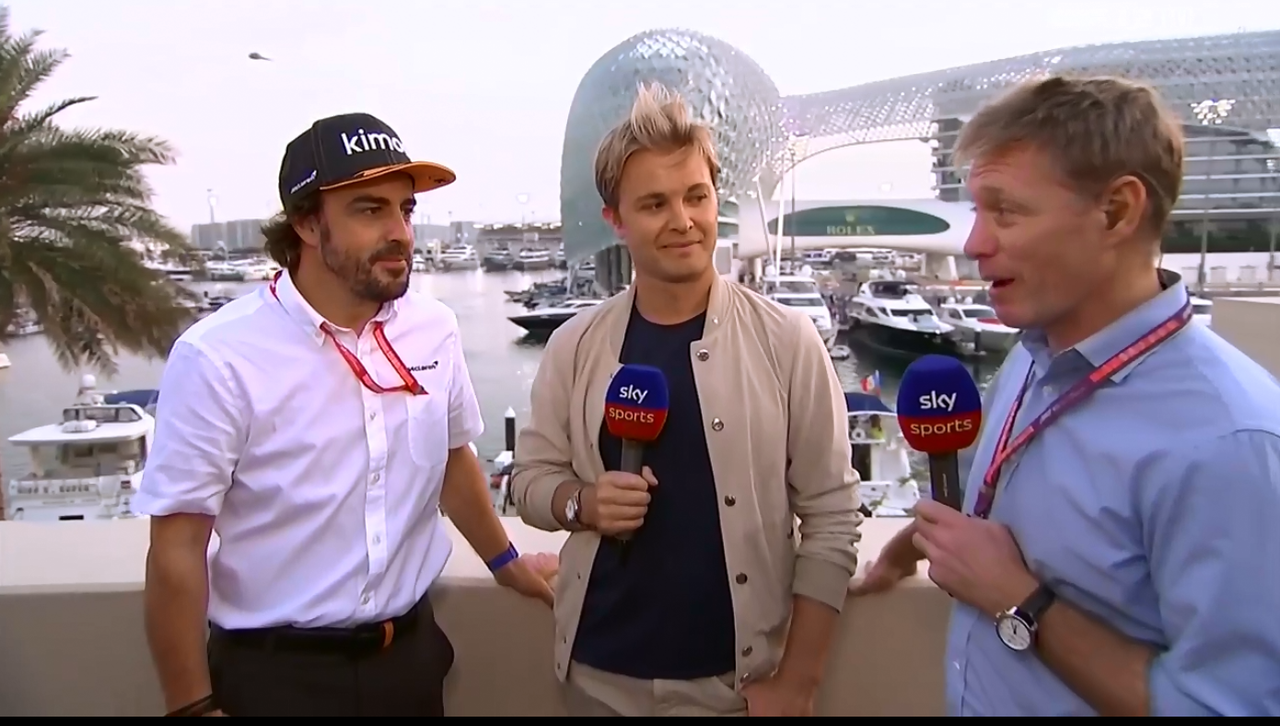 
"I'm not done with Formula 1 yet," he says in an interview with F1 Racing Magazine .

"2021 is a good opportunity and I now feel fresh and ready for it. I will try it," he expresses his purpose. The man from Oviedo still thinks he can be competitive in a Formula 1 car. "I have a lot of confidence in myself and I know that I can drive every car and, if all goes well, I could win," said Alonso.

"I don't think my age plays a negative role. Now that we are driving without having to refuel, it is a lot less demanding. You drive seven or eight seconds slower on Sundays than on Saturdays and moreover everyone has to learn their driving style again as the 18-inch tires are being introduced ", Alonso explains.

"I have had a lot of contact with Red Bull in the past. The first time I thought was in 2007, when I left McLaren and then several times in 2008, before (Sebastian) Vettel switched from Toro Rosso to Red Bull", so he says. But of course he would also be open to Mercedes . "They have dominated for many years in a row and have a strong team right now. We will see. The only problem with the new rules is that some teams can implement them better than others."


Alonso will run the 500 Indianapolis Miles with Andretti
As you can confirm AS the announcement is imminent and will be made official this week. The Spaniard will drive a Honda engine again with all the winning options.

He will try again and he will do it with the most powerful weapons. So you can confirm that, as we said, Fernando Alonso will play the 500 Miles of Indianapolis and will do so with Andretti and Honda engine , negotiations that we also have in this medium . The Spaniard will do it with number 29 as in 2017 when he was about to win the test and finally had to leave because of a problem in his propeller. The Asturian rider will share a team with Rossi, Hunter Reay, Herta and Marco Andretti in their goal of winning the Triple Crown and becoming the best driver today, in the most complete of the modern era.

Recall that Alonso has already won the Monaco GP twice and with two different cars, in 2006 with the Renault with which he was world champion and in 2007 with the McLaren in a race in which he dominated Lewis Hamilton. And that has also managed to prevail in the last two editions in a row of the 24 Hours of Le Mans , in addition to proclaiming world champion of Resistance with Toyota and with his teammates Nakajima and Buemi.

In Indianapolis the Asturian genius became the leader several laps in his debut in 2017 and did not finally fight for the victory for a Honda engine failure, while last season with a McLaren that was not finished he could not qualify for the race . Now he returns with one of the best teams and with a Honda engine, while McLaren will do it with Chevrolet, it seems clear that the problems of the Japanese were not with the Spanish and that he was never banned to return to take his mechanics. Alonso has zero problems with Honda and the Japanese still consider him a spectacular driver.

Now a new stage opens in the Asturian race, again for the Triple Crown of Graham Hill and with a leading team, let's say you have ... more possibilities.

I like to race, not to do laps alone.
Vrh

After months of speculation, RACER understands that Honda Performance Development sought final clearance from the brand’s global headquarters in Tokyo ahead of the announcement, which was expected to be made last week, only to be told not to proceed with such a deal. Alonso was also in talks to remain with the team after Indy and participate at some of the road course races on the IndyCar schedule.]

On the edge of my seat in the @IMS media room, wondering what today’s press conference might be about...

Going to go live here at 10:30 for a press conference with Michael Andretti & a mysterious IndyCar driver and partner representation.

"Drivers don't come to the race track to make friends. You come here to get the trophy."
Vrh
Odgovori
9428 postova