Last year Mercedes voted in favor of the big rule change despite having the best car & they agreed to raising the fuel limit despite having the most efficient engine. Check out our in-depth analysis how they got it right & Ferrari wrong. 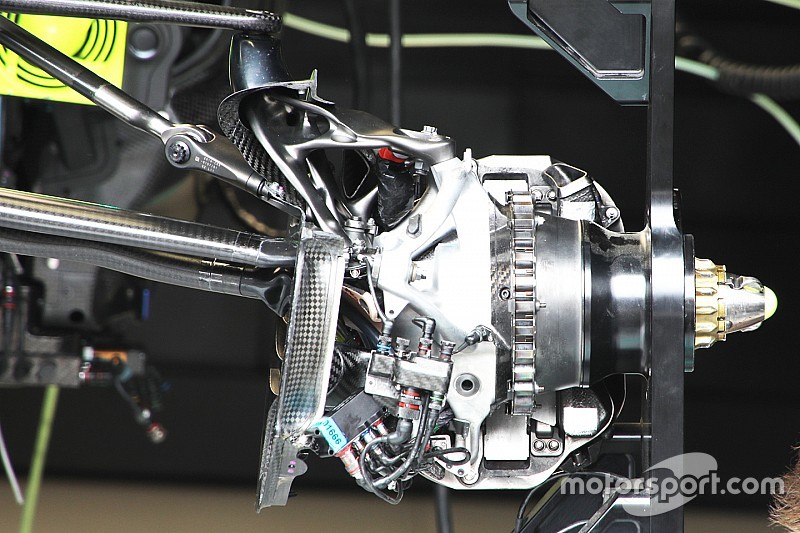 Brackley's team creates very sophisticated solutions on the W10 that are the result of a work system that allows you to optimize each bolt that is mounted on the silver arrow. This is how the front suspension manages to make the tires work in the right window.

If anyone wonders where the superiority of Mercedes comes from, look at this wonderful photograph by Giorgio Piola: our technical expert had the ability to pick up the naked front suspension on the hub-holder side while Brackley's mechanics were reassembling it.

In search of the maximum grip of Pirelli tyres and aerodynamic advantages, Stella's technicians have deliberated on the W10 a front suspension that is a real masterpiece. The push rod scheme with two pivots is no longer a secret for anyone, but what is surprising is the incredible complication of a system that allows Mercedes to adapt the suspension in front of any type of circuit to exploit the full potential of the tires.

The strut that is tilted slightly forward does not stick directly to the hub holder: the image shows us a bracket that moves the fulcrum outside. It's designed to lower the front when the driver steers. There are two positive effects: first, the more the front wing touches the ground and generates more load; second, understeer is reduced at lower speeds thanks to less roll. The FIA regulations limit the lowering of the single-seater to 5 mm in a static position thanks to the steering action, but there is nothing to prevent other solutions from also being sought to optimise this positive effect.

On the silver arrow, in fact, you can see that there is also a pivot that protrudes from the circle. The technicians raised the upper triangle and offset it towards the rear with respect to the lower triangle. The observers had explained that this solution allowed some aerodynamic advantages with arms of smaller section and placed at the right height to be the first flow diverters.

All this is true, but to the aerodynamic function is added a second, perhaps more important, one of a mechanical nature: the different geometry of the suspension, in fact, would allow a greater contact surface of the front tyres. In short, it would explain why the W10 manages to trigger the temperature of the tyres, keeping them in the correct operating window, while Red Bull and Ferrari are much more difficult.

To the already complicated steel hub holder is added a titanium "tower" that highlights very hollow shapes in search of the maximum lightness of the system. And it turns out that the design of the additional structure is the result of a long painstaking work of the optimizers, engineers at Mercedes have the task of verifying that each element mounted on the single-seater harmonizes with all those around us.

So, in the search for lightness, one must not lose the stiffness of the suspension, otherwise the insertion in curves would become complicated. Looking at this jewel of engineering, it is easy to understand how the Brackley team manages to get performance even from parts that could only be structural.

The road was taken by Adrian Newey, dt of Red Bull, in the years of Sebastian Vettel's four world titles that preceded the era of hybrid F1. But on Milton Keynes' cars you could admire the genius of the technician born in the same country as Shakespeare, while on the silver arrows this concept has been extended to work groups formed by different engineers who manage to mix every little nut with everything else.

This leap in quality that is transferable to many other parts of the single-seater (in Brackley had begun that bargeboards equipped with knives three years ago!) is indicative of how Mercedes has acquired a technical advantage that is difficult to cancel. And you can explain why the W10 has already collected five one-two wins. 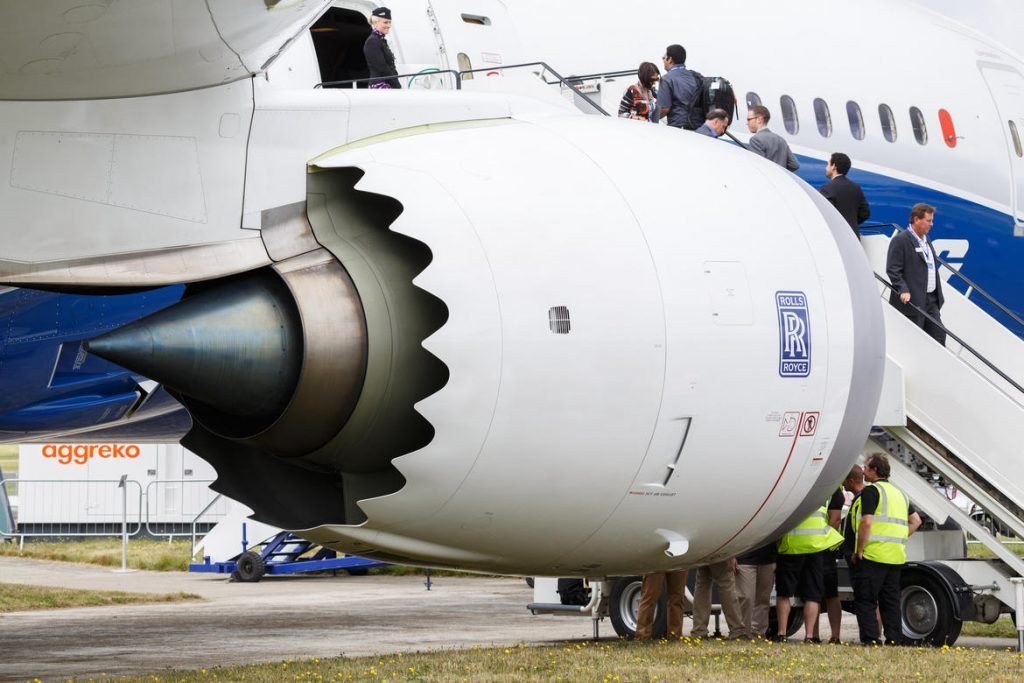 -
"A gravel trap which you can drive out of, is a rubbish gravel trap" - Martin Brundle
Vrh
Odgovori
4260 postova