"Welcome to Ferrari, but he already has a deal with Mercedes for 2021"

Max Verstappen will be hunting for his first world title with Red Bull Racing next season , but then he will leave for Mercedes . The Dutchman already has an agreement with the German formation, sports journalist Flavio Vanetti believes.

Verstappen has been racing for Red Bull Racing for a number of seasons, but the Dutchman has still not received the desired equipment to compete for the prizes. Red Bull promises that this coming season will be different and hopes to convince Verstappen of a longer stay. In vain, that's what people think in Italy. Verstappen is said to have already signed a pre-contract with Mercedes for 2021, according to Vanetti, sports journalist and also Italian.

In conversation with F1Maximaal , Vanetti first of all commented on the statements by Verstappen in the United States, when he accused Ferrari of cheating. "We know that Max is a personality within the sport, but with this statement he went too far. We have absolutely no grudge towards him, but he must first think carefully before he says something," says Vanetti. "We think Christian Horner is using him to say what he really thinks about it."

In Italy, people are not happy with the statements made by Verstappen, but that does not mean that the 22-year-old driver would no longer be welcome at Ferrari. "I think that if he went to Ferrari, he would be welcomed with open arms," ​​says the sports journalist. However, that will not happen in the short term, because according to Vanetti, Verstappen has already left with Mercedes. "We think Verstappen already has a deal with Mercedes before 2021."

zamisli sreće... on ode u Mercedes, a Ferrari i RB budu sami u dvoboju za prvenstvo 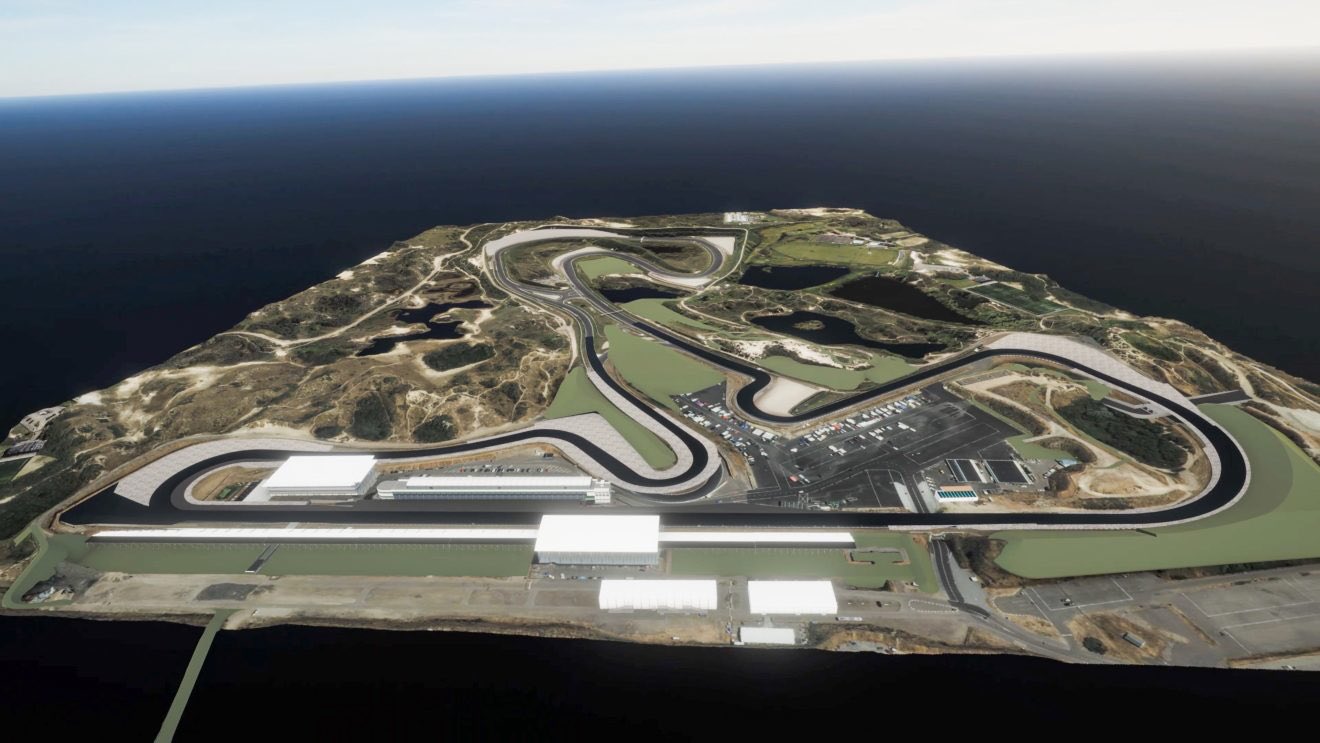 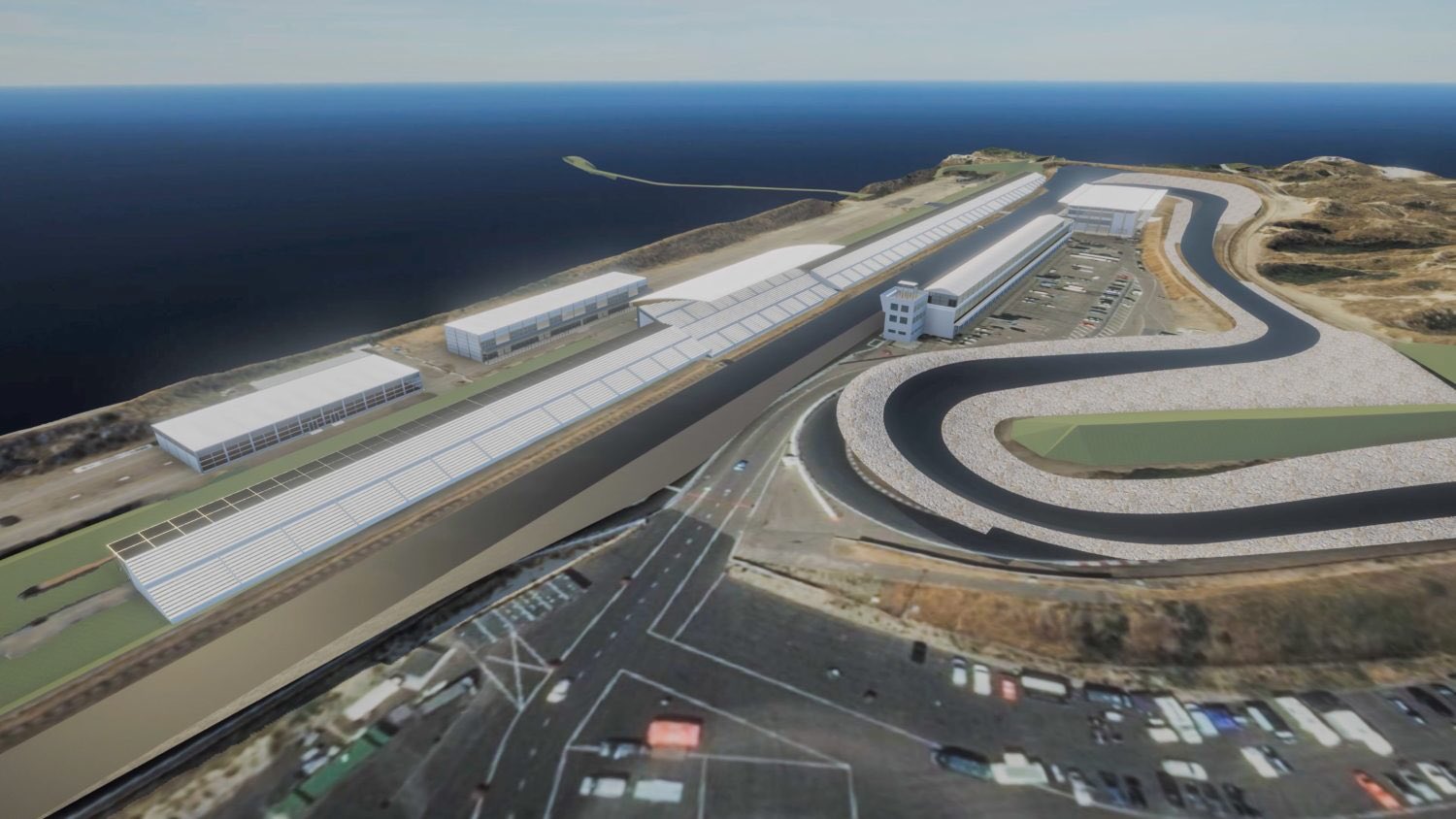 Of the 105,000 spectators who will be attending the return of Formula 1 at Zandvoort next year, one is known: none other than King Willem-Alexander. The king will see the roaring F1 engines from the stands on 3 May, sources confirm against RTL News. His cousin Prince Bernhard is co-owner of the circuit.

Since the announcement that the roaring F1 engines of Max Verstappen, Lewis Hamilton and all those others will compete at the circuit in Zandvoort next year, racing fans are tumbling over one another to get a ticket.

Request millions of tickets
The enthusiasm is huge: more than a million tickets have been requested, but only 105,000 spectators can go. The king is one of the lucky ones.

It is not known whether he has paid the ticket from his own bank account (the prices vary from 35 euros to 585 euros) or has received a ticket from his cousin Prince Bernhard.

Cheering king
One thing is clear: if Max Verstappen wins, the king will no doubt be cheering in the stands. King Willem-Alexander, also known as 'cheering king', is a big sports fan.

This has been the best season of Max33Verstappen's F1 career, earning him P3 in the championship 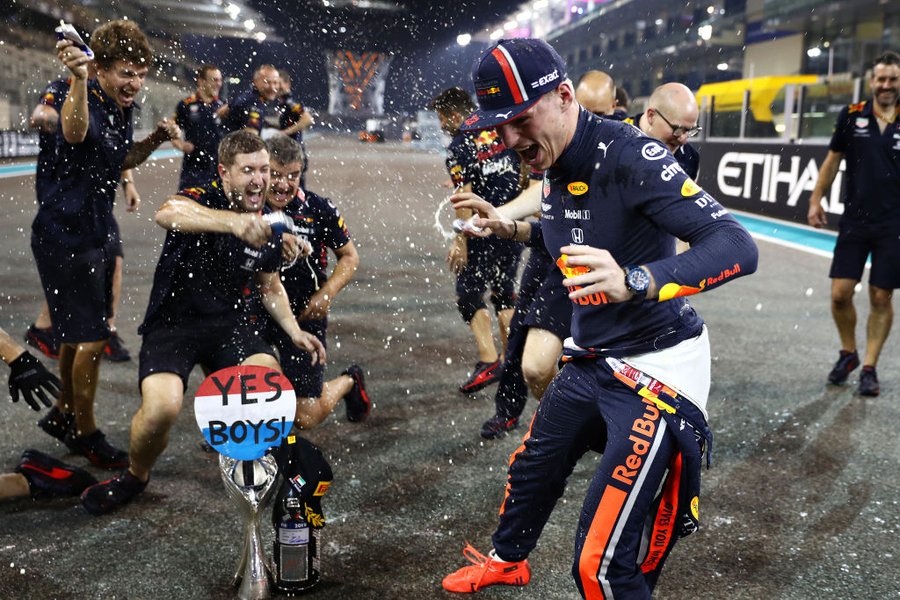 Ajde to ce barem smanjiti pricanja je ce on tamo ili vamo...
I like to race, not to do laps alone.
Vrh

naravno all guns are loaded 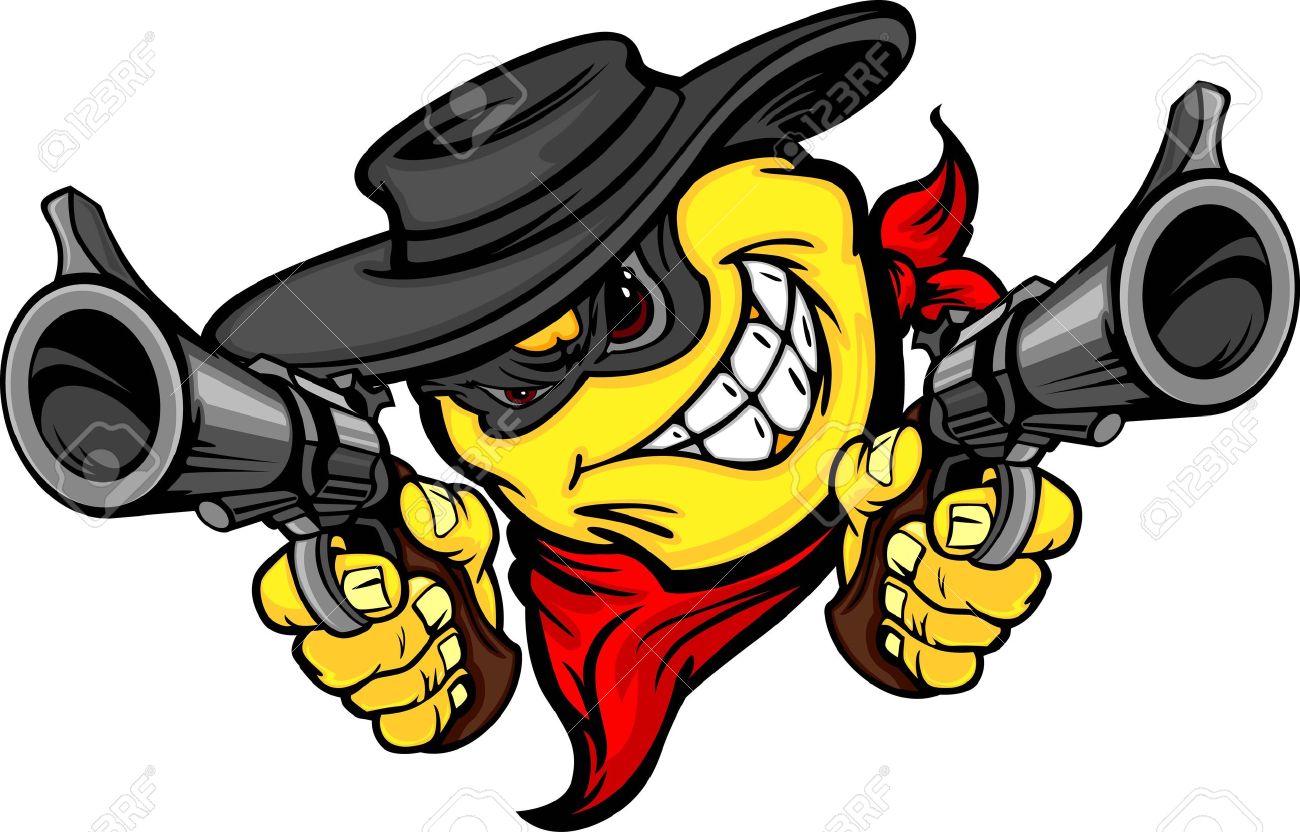 Max Verstappen participated this weekend in the iRacing 12 hours of Bathurst on the simulator. The Red Bull driver took part in the race for quite some time during the race, but after an unfortunate crash he and his teammates finally had to settle for only fourth place.

Verstappen and his teammates Max Wenig and Jonas Wallmeier were in good first place on behalf of Team Redline for a considerable time and with an hour and a half to go they already had a lead of more than 20 seconds. Unfortunately, the Limburger lost control of the rear of his BMW at the moment and crashed into the wall.

Fortunately, Verstappen was able to continue after the crash, but a lot of speed was lost due to the damage to his car. This caused the team to lose first place and only finished fourth with a two-lap deficit. The crash of Max Verstappen can be seen in the video below after 10 hours and 16 minutes. 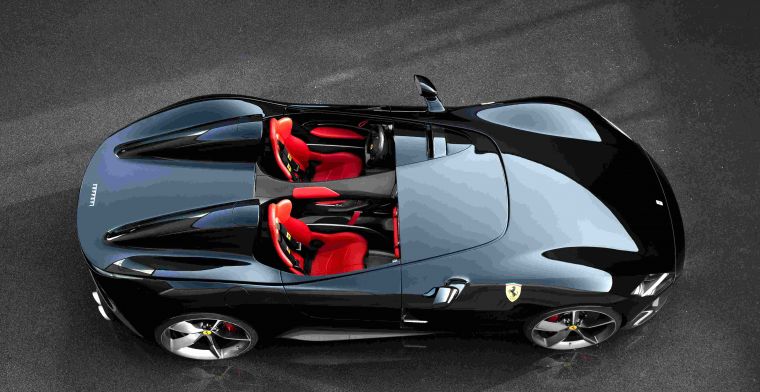 Max Verstappen, Car #33, currently has 33 points in the Championship, and took his 33rd podium of his F1 career today in Budapest