As yet another season looks set to end without a title, despite the usual early promise, Ferrari are now concentrating on when they should blow it in 2019.

A source close to the team told us that there are allegedly two plans under discussion.

One is to follow the traditional route, with the team looking good in pre-season testing, followed with strong results in the first half of the season, before crumbling into utter disarray after the summer break.

Our contact said: “The first plan has been done to death frankly and there are those who think it is time we followed another path.”

“This rumoured second option would be to ‘do a McLaren’ and be really hopeless in testing and completely rubbish in all of the races.”

With the latter plan said to be favourite, it is believed that Charles Leclerc has already been in the simulator at Maranello, with the settings set to ‘full disappointment’ and that he has also had further training from Kimi Raikkonen on how to lose his happy demeanour and instead portray a never ending air of grumpiness.

“Back in November 2014 the news of Sebastian Vettel joining Ferrari was made official. For some this was a shock, even when this was the worst kept secret of the last decade. Vettel had been having his worst season ever, and yet Ferrari was willing to give up Alonso. Who, as you all know, is considered as the best driver of this generation. Four years later, both Ferrari and Alonso should look back at this decision with regret. Ferrari now has a car which is not only a lot more faster then in 2014, but can actually fight for winning the championship. With Kimi Raikkonen far from the driver which impressed 10-12 years ago, and with Sebastian Vettel who did not prove he was able to cope with the pressure of performing at his best when needed, we want to see Fernando Alonso back in a competitive red car. With him and another good driver, Ferrari could win both titles in 2019!”

To vama treba, to: 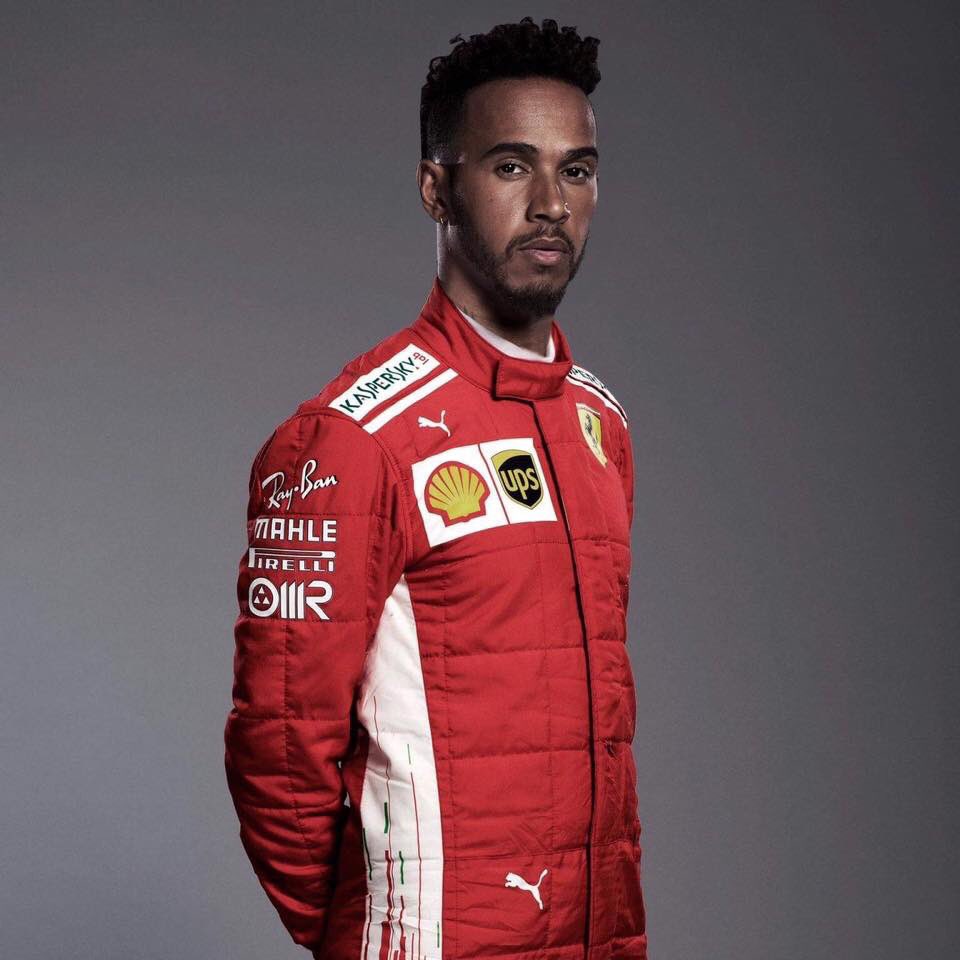