If I was Ferrari, after yesterday's FIA directives, I would definitely use less power purposely in the remaining GP's just to trick the opponents into thinking that this was what made them fast. "Horner explained that he only shared his opinions", znači pravio se grbav. 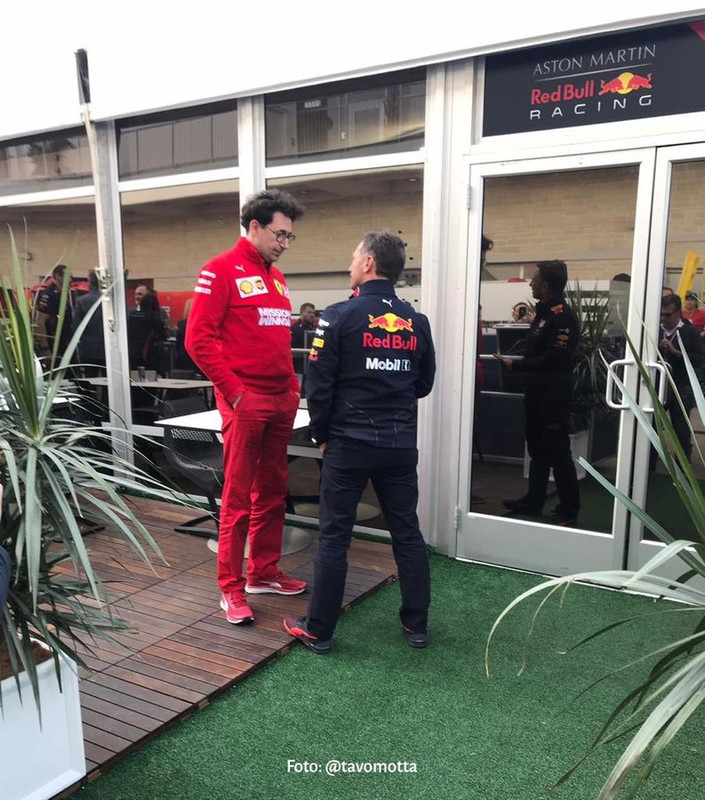 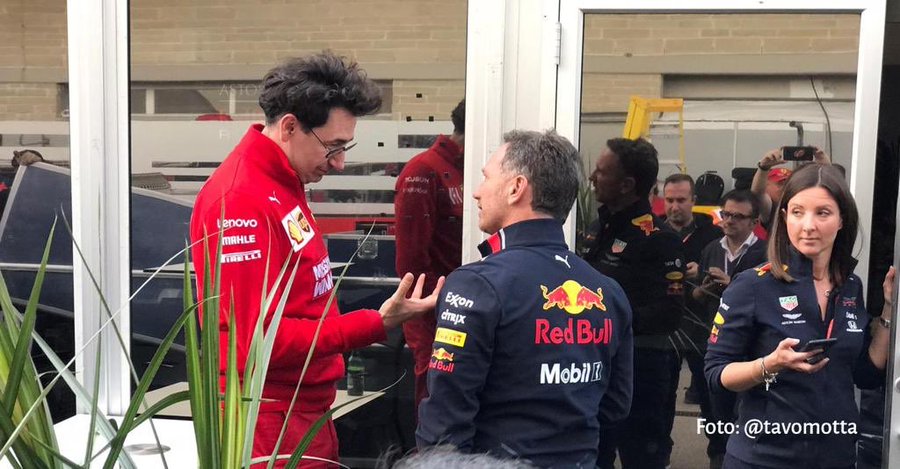 e tako se riješavaju "razlike u mišljenju", a ne kao RB sve preko medija
"A gravel trap which you can drive out of, is a rubbish gravel trap" - Martin Brundle
Vrh 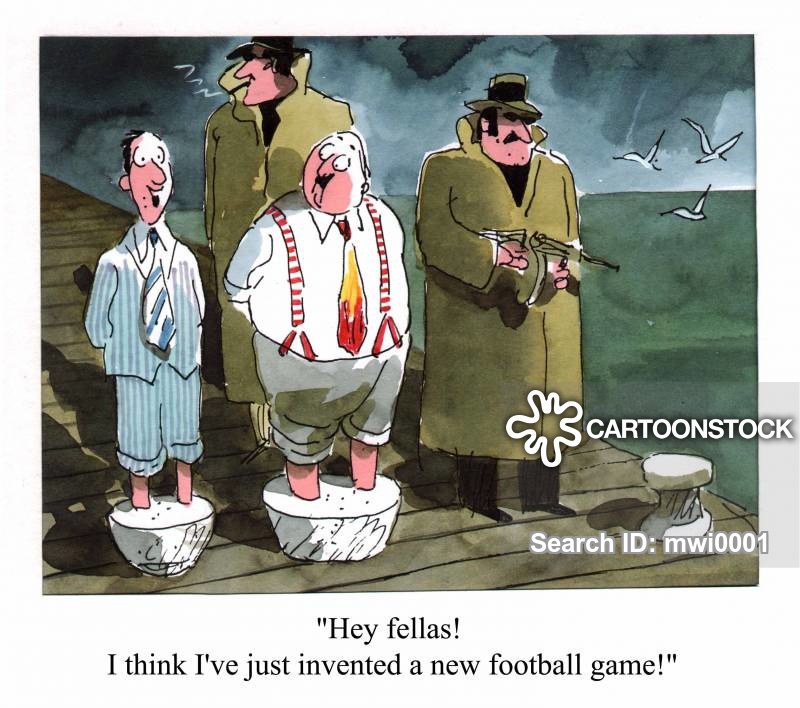 https://sg.news.yahoo.com/honda-ferrari ... 39530.html
"A gravel trap which you can drive out of, is a rubbish gravel trap" - Martin Brundle
Vrh

According to the well-known journalist Mark Hughes, both Charles Leclerc and Sebastian Vettel would not have had the Ferrari engine at full capacity for qualifying and race in the United States

In the weekend of the United States Grand Prix 2019 struck the difficulties at the level of Ferrari's pace, precisely in conjunction with the technical directive issued by the Federation, concerning the operation of the power units. Maranello was denied any connection between the two, and many commentators have suggested set-up difficulties and a different downforce to explain the slowness of the Rossa on the pass and the lack of brilliance on top speeds. According to the well-known journalist Mark Hughes, after the failure on the Lplerc SF90 in the PL3, the Scuderia technicians would have decided to run with the power unit in 'safety' mode both for qualifying and in competition with both cars. Detail that clarifies - or complicates - the picture further.

" [...] For over a year, rivals have been trying to figure out where the performance advantage of the Ferrari engine comes from. First the battery [...], then an extra combustion of oil, [...] then the idea of ​​the coolant for the intercooler used by additional fuel. [...] And still the hypothesis that it was the intercooler oil itself that burned, [...] up to the Red Bull request, [...], declared illegal by the Federation by means of the following directive:
- 5.10.3 All single-seaters must be equipped with a single fuel flow sensor, entirely inside the fuel tank, manufactured by the supplier designated by the FIA ​​according to a specification determined by the FIA. This sensor can only be used as specified by the FIA. Furthermore, all the fuel destined for the power unit must pass through this approved sensor and must be delivered to the combustion chambers by the fuel injectors described in article 5.10.2.
- 5.10.5 Any device, system or procedure whose purpose and / or effect is to increase the range or to store and recycle fuel after the measuring point is prohibited.
This directive was issued Saturday morning. [...] But in the PL3 on the car of Charles Leclerc there was a great loss of oil, which prevented him from taking part in the session. [...] His power unit has been replaced by a lower specification (the pre-Monza spec2, 10 hp less). Furthermore, since Ferrari was not sure of the causes of the loss, it would have turned the power units of Sebastian Vettel and Charles Leclerc into more prudent mode for the rest of the weekend. [...] To dispel any doubt we will see how the Reds will behave in the third sector of Interlagos, in which the power unit makes the difference. [...] "

"Drivers don't come to the race track to make friends. You come here to get the trophy."
Vrh
Odgovori
17497 postova